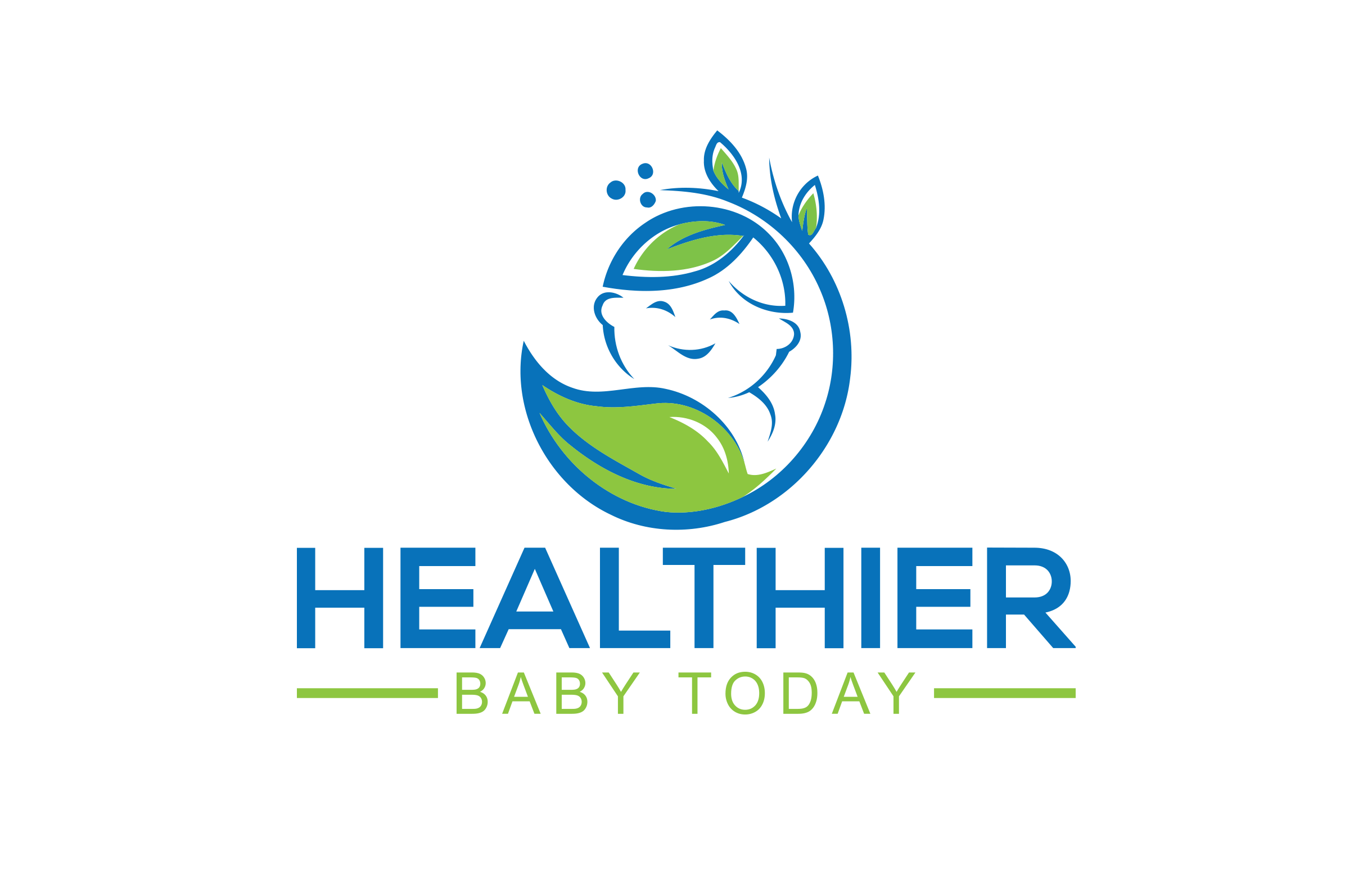 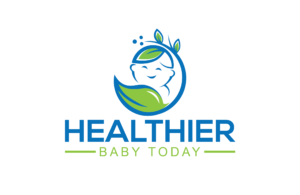 How to Get Rid of Baby Acne

Wondering “How to Get Rid of Baby Acne” keep reading – this is for you! Is your baby’s face as covered in pimples as that of an eighth-grader? Just as you get ready for your baby’s close-up, with their head rounding out nicely and their eyes being less puffy and squinty, the baby’s acne appears. This little preview of pimples in puberty is an incredibly common occurrence, usually making its appearance at 2 to 3 weeks of age, as well as affecting about 20 to 40 percent of all newborns. It is, however, only temporary, and your baby is not at all bothered by it. Take a look at what we know and what you should know about baby acne and the treatments thereof.

What is the Cause of Baby Acne

You may not believe it, but as with adolescent acne, the believed cause of acne is hormones. Blame it on the hormones, they’ll say. In the case of newborns, it is, however, not their own hormones that are bringing along the pimple problems but the mother’s hormones. This is because these hormones are still circulating in the baby’s bloodstream as a holdover from the pregnancy. The maternal hormones are responsible for stimulating the baby’s sluggish oil-producing glands, causing pimples to pop up in areas such as the chin, forehead, eyelids, and cheeks. These pimples may sometimes affect the head, neck, back, and upper chest as well.

What’s also important to consider during this is that the pores in a baby’s skin are not yet fully developed. This makes them an easy target for infiltration by dirt as well as the blossoming of blemishes. To add fuel to the fire, babies typically have very sensitive skin, some babies more than others, which could be another factor to consider when pimples appear.

How to Get Rid of Baby Acne

Unfortunately, not much can be done about acne in babies. Patience is your friend in this situation. There are, however, a few treatment tips for baby acne.

Baby Acne or a Rash? Know the Difference

You may be wondering “How to Get Rid of Baby Acne” – but it is completely possible to confuse infant acne with another common skin condition in newborns known as milia. The two conditions aren’t the same. Baby acne looks similar to red pimples, whereas milia are tiny white bumps or whiteheads. Although they differ, both conditions need to be treated equally, with washing, watching, and waiting.

There are also a variety of skin rashes as well as other skin conditions in newborn babies. These conditions, unlike newborn acne, are often itchy and uncomfortable for your little person and tend to spread beyond the face.

A few of the most common conditions include:

How Long Will My Baby Have Acne?

Baby acne may clear up anywhere from a few weeks after they’re born to the time they are anywhere from 3 to 4 months old. It’s important to note that baby acne does not leave any permanent scars like the version a grown-up can. It also does not predict any future teen acne problems.

When to Visit a Doctor

Baby acne will usually be on its own, with no intervention required. If the bumps begin to look like they may be infected, it is best to speak to your pediatrician about it. The signs of an infection may include:

If you suspect any form of an allergic reaction or eczema, speak to the pediatrician, as it may require cream to keep the rash from spreading.

“How to Get Rid of Baby Acne” In One Squeeze

Baby acne is a natural occurrence in babies and is caused by the mother’s hormones that are still present in the baby’s system. The acne generally goes away on its own without any intervention. Pay close attention to the look of the acne to rule out other skin conditions. Speak to your pediatrician if you’re unsure and would like advice on what to do further.